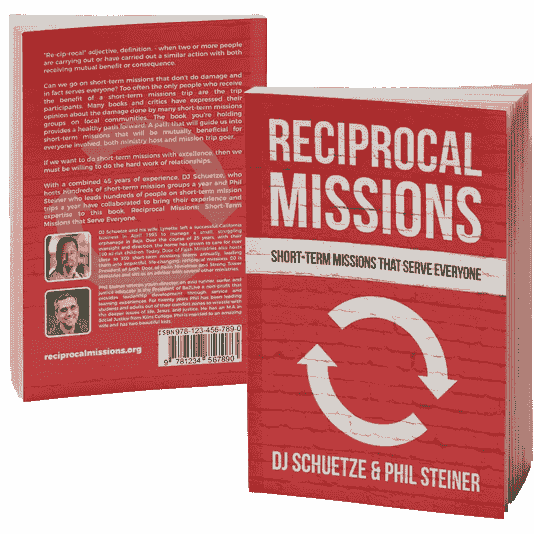 Many books and critics have expressed opinions about damage done by short-term missions groups on local communities. Reciprocal Missions: Short-Term Missions That Serve Everyone provides a healthy path forward. A route that will guide us into short-term missions that are mutually beneficial for everyone involved, both ministry host and mission trip participant. 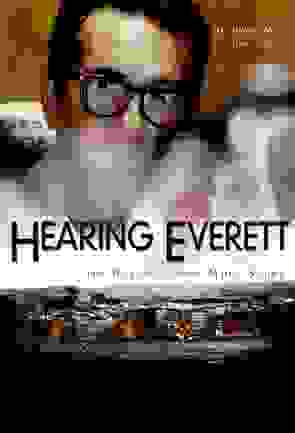 Thirty-eight years ago, Ed Everett went to Mexico to help the poor. What began as a simple trip became a path to destiny as the young father of six seized a unique opportunity, one for which he was unusually suited. "Hearing Everett" is a story of faith, love, and adventure, of one man’s legacy and its lasting effect on thousands.

The Everett’s were an average American family in the 1960s, with a comfortable life in Fayetteville, North Carolina. Ed owned a successful neon-sign business, a Cadillac, and a brick house, and attended church every Sunday. The family seemed to be living the American dream, until a series of events altered their lives forever.

Strong Tower Ministries, Inc., believed that the ranch delivered a message of hope and inspiration to everyone seeking to serve God that was so powerful that we partnered with Rancho Sordo Mundo and Gratis7 Media in 2007 to produce a major motion picture documentary film version of their story. The film, titled “ Hearing Everett” told the story of this ministry, seen through the eyes of Everett’s sons, Luke and Eddie  Everett. The goal was to tell the story of how God could take an ordinary man living in North Carolina and lead him into Mexico to minister to the needs of deaf children, one of the most overlooked and neglected groups falling victim in that society. Learn more about the Hearing Everett project HERE.

How to create iPhone shortcut app

How to create Android shortcut app